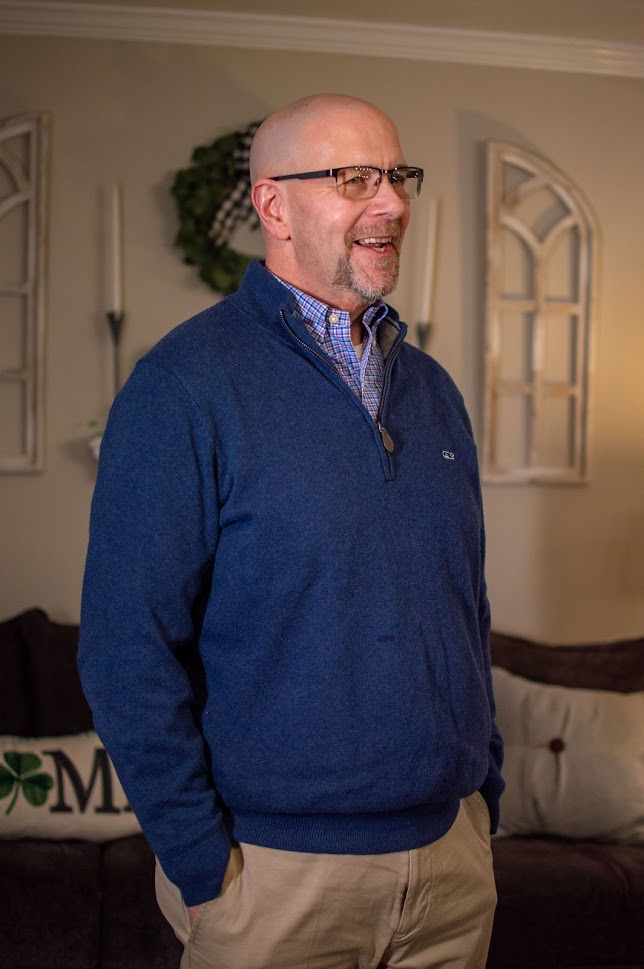 “Our city is at a crossroads – one of going backwards, reversing the strides we’ve made to move Rensselaer forward. We cannot afford to further derail our city’s hopes and vision due to a lack of real leadership in the Mayor’s office. That’s why I am proud to announce I am running to become your next Mayor for Rensselaer – to make our city a cleaner and greener place to live, a safer community for all of us, and to provide opportunities for new development and growth to expand our tax base”

“I will get this city back on track. Working together, not against, our Common Council. To bring dignity and competence back to City Hall. As my parents and their generation instilled in all of us, that phrase ‘for much is given, much is expected’ – that commitment to serving the public has guided me every day and will throughout this campaign.”

Rich served as the thirty-third mayor of the City of Rensselaer, elevating to the mayoralty on November 20, 2018 upon the passing of Mayor Daniel J. Dwyer and serving the remainder of Mayor Dwyer’s term until December 2019. Prior to becoming Mayor, he served as Common Council President since 2017, having first been elected in 2005 to the Rensselaer’s Common Council. During his time in city government, Rich consistently resolved issues and advocated for his constituents.

During his time on the council, he pushed for the $11 million waterline sanitary sewer separation project on Washington Avenue, led efforts to bring an unused school playground to Riverfront Park, and spearheaded the popular veteran light pole banners program.

The youngest of seven, Rich’s parents instilled the values of hard work, empowering the community, and public service to each of their children. Having worked for several years at the BASF plant, his father, Skip, served as a member of Rensselaer’s Common Council and was a member of the E.F. Hart Hose Co. #3. The Mooney matriarch, Mildred, was the Parish Secretary for St. John’s Church. She actively involved in the family’s church and school where the Mooney children received their elementary education.

A graduate of Rensselaer High School, Rich has worked for the New York State Assembly Speaker’s Communication Department for just over three decades. He filled the shoes of Norman Pratt, who was another integral part of Rensselaer’s deeply rooted history.

Rich and his wife Amy, a schoolteacher in the Rensselaer City School District, have been married since 1991 and have two children, Caelin and Patrick.